At present, Facebook has become popular thanks to 360 degree photo. This kind of picture, now often can be found on Facebook. Many think that the question arises, how to take 360 degree photo. Is it any phones that can be taken? The answer is no. 360-degree images that you can not take any mobile phone. So what is the way? Yes, that means I have to share this post.

First, let’s check in on our phone is compatible with the 360 degree photo. For this, from the Play Store to download the Google Street View Apps, after installed, open the apps and check to see that your phone does support 360-degree image. Google street view apps on the phone with them, cannot be taken 360-degree images, download them Cardboard Camera App from Google Play Store. I hope this app will support all Android phones. Then a question is how to take the 360-degree image. 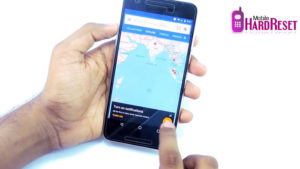 3. Again Tab on the Camera Icon. 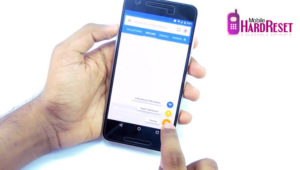 4. Then Find the Orange Dot, put the dot on the circle then move around the circle and repeat this process until you capture around fully. 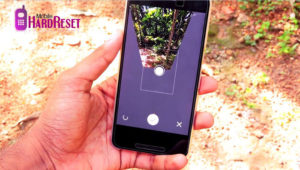 5.  Then tap on the Tick Button and waiting for upload photo.

6. Now go to the Private Section and tap on capturing the image.

1. First Download Cardboard Camera App from Google Play Store and install it on your android device.

2. After installing the app open it.

5. Then tap on the Tick Button and waiting for upload photo.

6. Now tap on the 3 dots on your phone top right corner and then tap on Open in gallery.